Posted on October 26, 2011 by crowcanyonjournal

I took an hour-long break from my afternoon walk through Sydney’s Royal Botanic Gardens and visited The Art Gallery of New South Wales which is located in The Domain near the Cahill Expressway. Some people say that this is the leading art museum in all of Australia but I wouldn’t know for sure since it is the only art museum I have ever visited in Australia! According to Wikipedia, however, in the 1973 edition of The 100 Masterpieces of Australian Painting, 44 of the works were within the walls of this establishment.  Now that’s a good argument for claiming they are the finest in the land. But I’ll just say here that I visited Sydney’s finest art museum. Here are some of the works I saw that day (May 2, 2011):

Offerings of Peace by Gilbert Bayes (1923)

Offerings of War by Gilbert Bayes (1923) 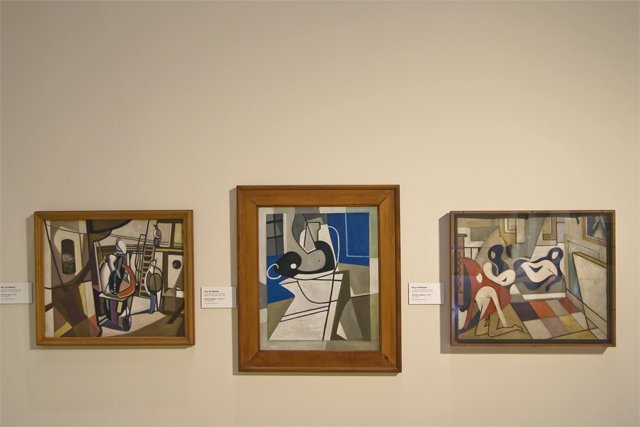 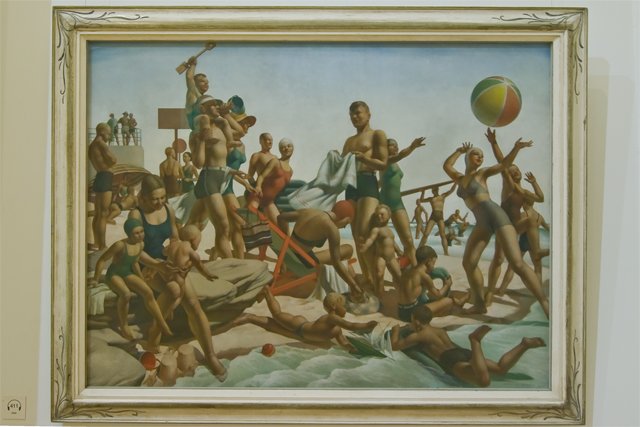 In one room there was a special exhibit devoted to this woman's work.

Rosemary Madigan is noted for her sculptures of the female torso.

What looks like topography is really a collage of the same pattern repeated over and over again. 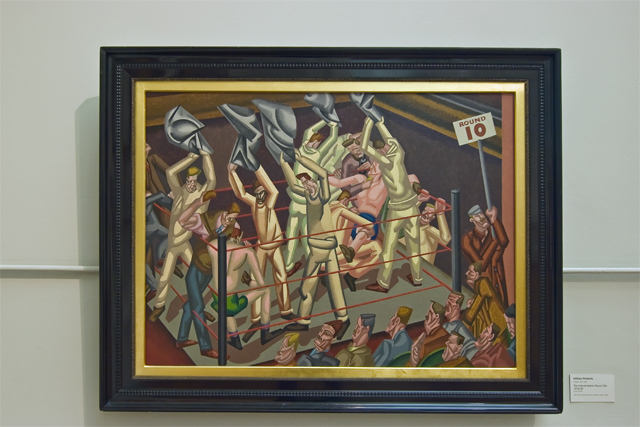 Vive L'Empereur by Edouard Detaille (1891). This painting was hanging on the gallery wall when it opened in 1897. 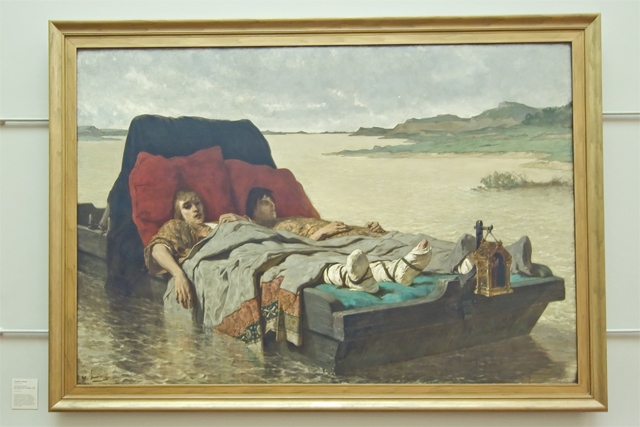 The Sons of Clovis II (1890) by Evariste Vital Luminais. 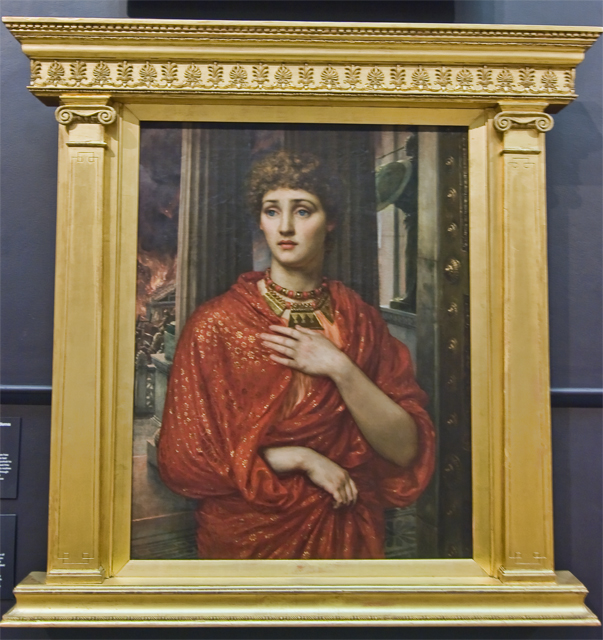 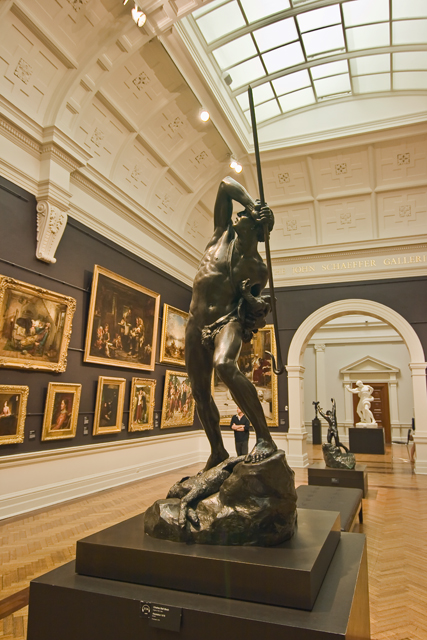 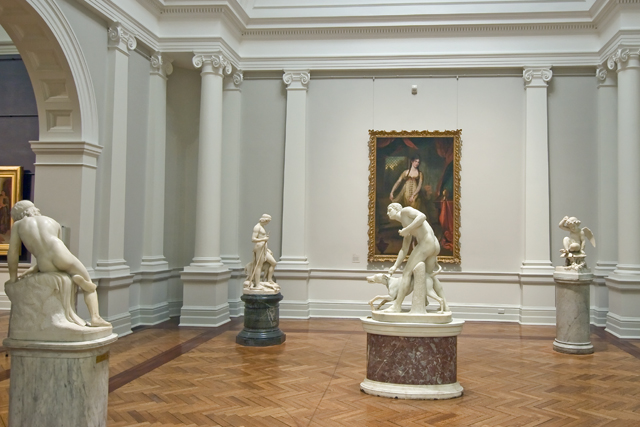 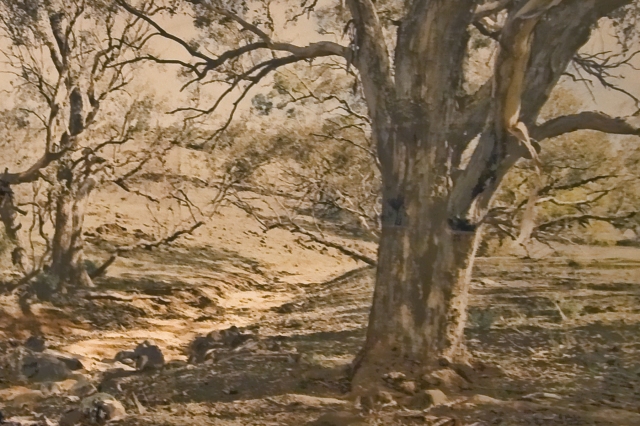 Detail of a photograph from the special exhibit. 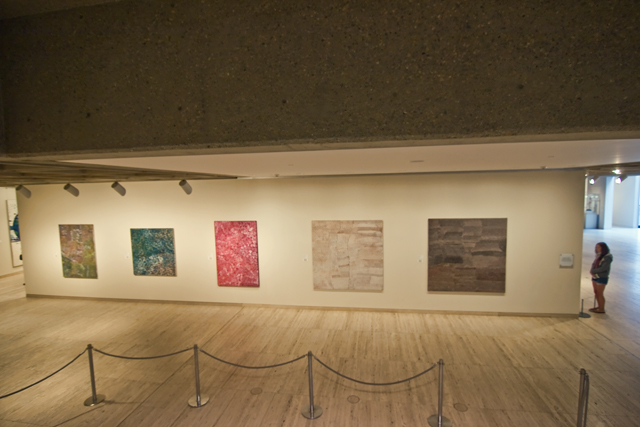 There was no admission charge for the permanent collection displays or for the few special exhibits I visited. I skipped the two exhibits for which there was a charge. The guard at the door told me I could take pictures of anything except the works in the rooms that were devoted to Aboriginal art.

I thought it was an hour well spent. What do you think?